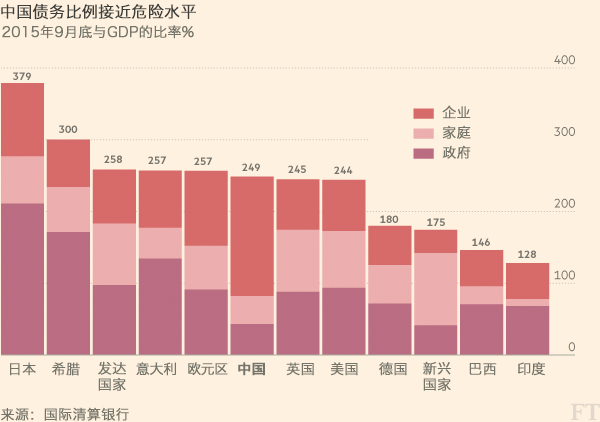 Mr Alexander suggested property in Goulburn now worth $200,000 could be worth $600,000 if it were just a 30 minute train ride from the Sydney CBD

Previous efforts under Labor to investigate the cost of a high speed rail link between Melbourne and Brisbane found the bill to taxpayers could be as high as $114 billion.

WHAT is the most influential contemporary book about the world economy? An obvious choice is “Capital in the Twenty-First Century”, a 696-page analysis of inequality by Thomas Piketty, a French economist. There is another candidate: “Valuation”, a 825-page manual on corporate finance and shareholder value. Some 700,000 copies of it encumber the bookshelves of MBA students, investors and chief executives around the globe.

Cashflow, not easy-to-manipulate accounting profit, mattered. An activity only made sense if capital employed by it made a decent return, judged by its cashflow relative to a hurdle rate (the risk-adjusted return its providers of capital expected). Two newish spreadsheet programs, Lotus 123 and Microsoft Excel, let analysts forecast firms’ long-term cashflows and gauge their present value today.

Fosun, a private Chinese firm, devotes a page of its annual report to calculating the value it claims to have created. The only boardrooms that shareholder value has not reached are those of China’s state-run firms, whose party-appointed bosses look baffled if asked about return on capital and buzz for more tea.

Optical changes to accounting profits don’t matter; cashflow does (a lesson WorldCom and Enron ignored). Leverage boosts headline rates of return but, reciprocally, raises risks (as Lehman found). Buy-backs do not create value, just transfer it between shareholders. Takeovers make sense only if the value of synergies exceeds the premium paid (as Valeant discovered). Pay packages that reward boosts to earnings-per-share and short-term share-price pops are silly.